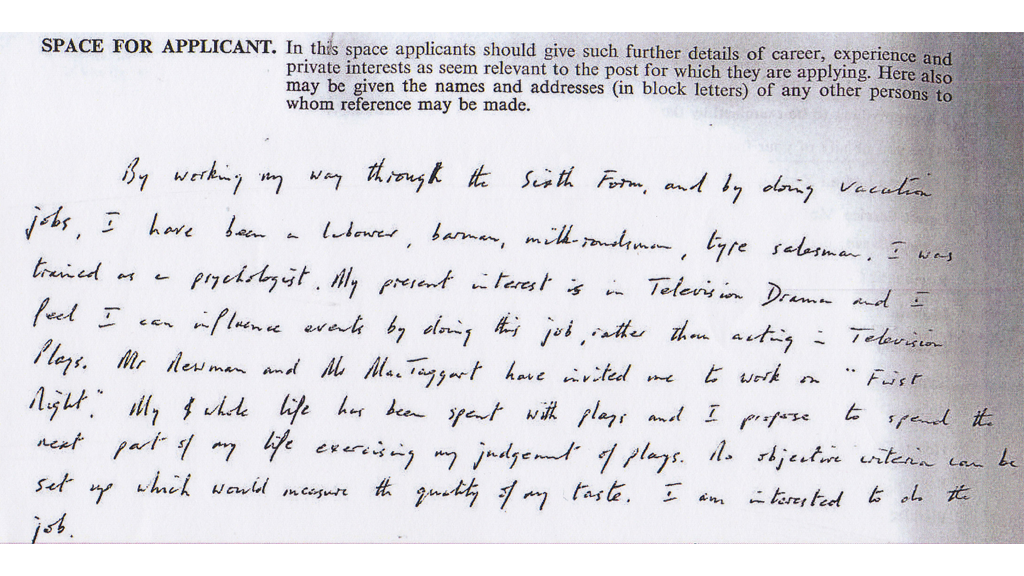 Tony Garnett was born in Birmingham and read psychology at University College, London where he spent most of his time acting in the Drama Society and on TV.  Describing himself as a Jack of all trades, helping to make dramatic fiction for the screen, Tony has had a prestigious and varied career as an actor, script editor, screenwriter, director and producer. He has spent his life telling other people’s stories. Now, for the first time, Tony will tell his own in his memoir. Honest, moving and passionate, The Day the Music Died is a life dedicated to the truth.

Tony began his television career in his twenties as an actor, appearing in The Boys and a wide selection of TV dramas including Z Cars.  From 1964 to 1969 he worked on The Wednesday Play and produced many films for television including Cathy Come Home. He continued his collaboration with Ken Loach with The big Flame, After a Lifetime, Family Life, Days of Hope and The Price of Coal. He also produced and co-wrote Kes, from Barry Hines’ book A Kestrel for a Knave.

In addition he introduced Mike Leigh with Hard Labour, GF Newman with Law and Order and Roland Joffe’s first film, The Spongers.

He produced, wrote and directed Prostitute in 1979 and Handgun in 1981. Working in Hollywood in the Eighties he produced work as varied as Earth Girls are Easy, the Sesame Street film Follow That Bird and Fat Man and Little Boy (AKA The Shadowmakers), starring Paul Newman and directed by Roland Joffe. 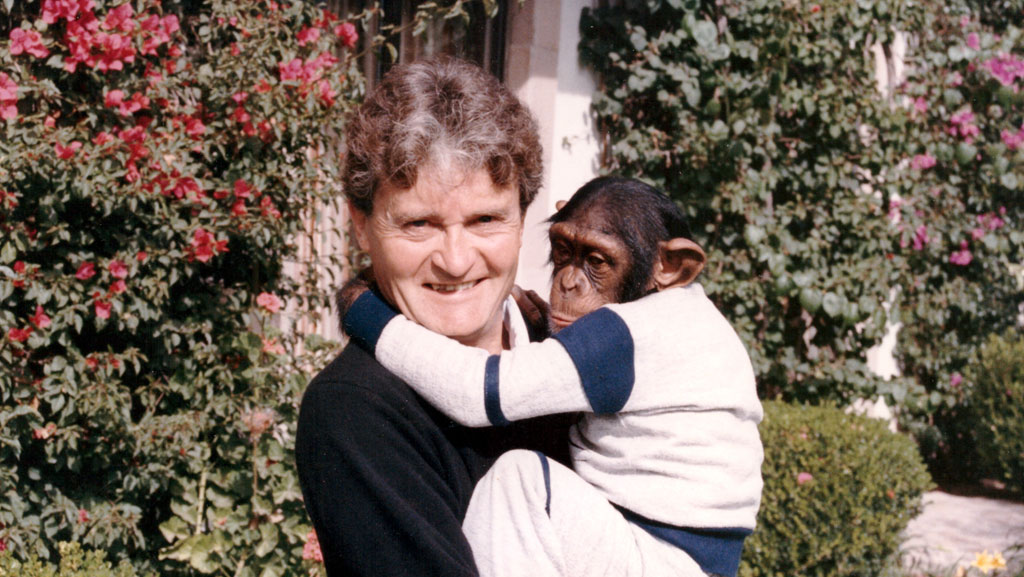 In 1990 he returned to the UK , bringing to the screen many single films and drama series, including Ballykissangel, Between the Lines and This Life.

He has also had a prestigious academic career and did five years as Professor of Media Arts at Royal Holloway College,  University of London, with honorary doctorates from Reading and Birmingham universities.